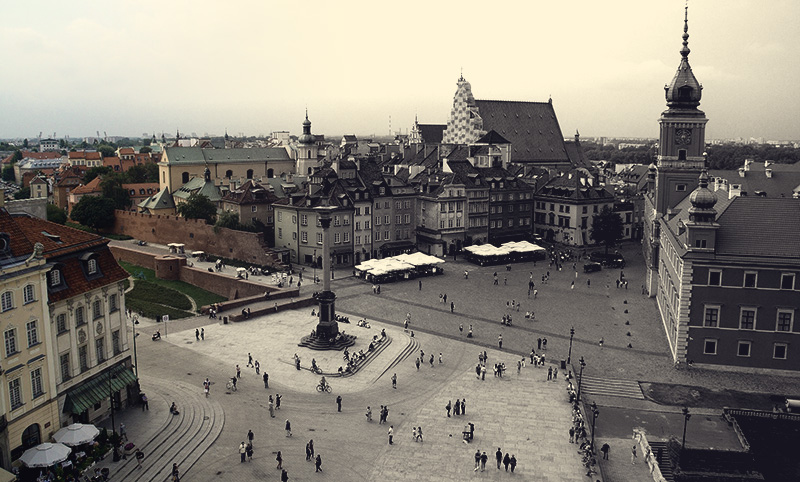 Dynamically developing and lively city of Warsaw, todays capital of Poland, used to have the largest Jewish community in the country and the second biggest in the world. After the city had been razed to the ground by the German Nazis in 1944, it was rebuilt from the scratch by the Communist authorities after World War II.

Jews have been present in Warsaw since the Middle Aged but lived mostly on the town outskirts. The community experienced a big influx from the East (Russia, Lithuania, Belarus, Ukraine) due to the pogroms in the 19th century. Until the outbreak of the WWII the population came to 390.000 people (30% of the city total). The interwar Warsaw boasted over 400 synagogues and houses of prayer. 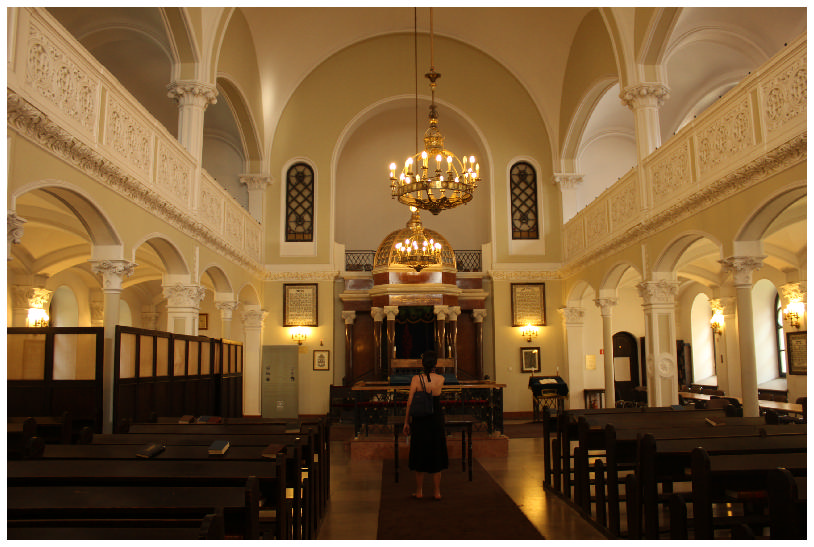 On the eve of WWII, Warsaw was the main center of Jewish life not only in Poland but also for the entire Eastern Europe. Many famous writers were connected with the city (Nobel prize winner Isaac Bashevis Singer or Shalom Asch). Warsaw Jewry was a very complex group that included Orthodox, Reformed, Hassidic Jews and many diverse political options from Zionism to socialism (Bund). During wartime a Jewish ghetto was established in Warsaw – it was the biggest ghetto all over the Nazi-seized Europe.

Nowadays, Jewish heritage of Warsaw includes many buildings of prewar institutions, the Nożyk synagogue, two Jewish cemeteries and few fragments of the ghetto. Jewish Historical Institute presents the history and culture of Polish Jewry as well as it gives access to its large archives. The Monument to the Ghetto Heroes commemorates Jewish uprising in the ghetto in April 1943. Also the site of the last bunker of the insurgents is marked by a commemorative stone. The newest and at the same time most important place to visit is long awaited Museum of the History of Polish Jews, which was recently build on the site of the former Jewish quarter levelled to the ground.