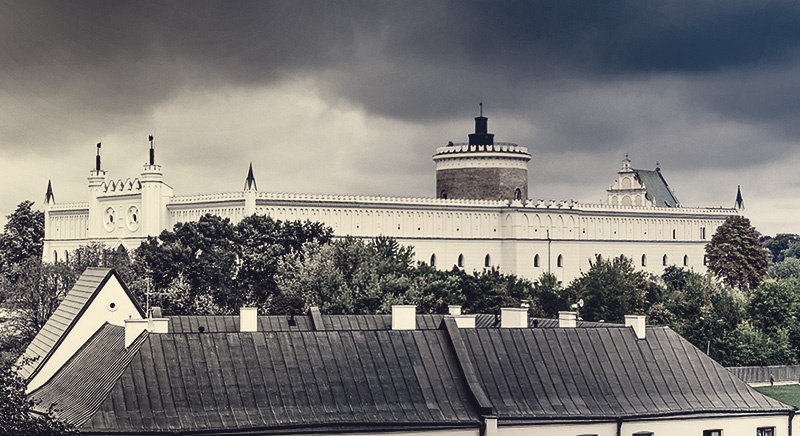 Lublin is the biggest city of eastern Poland, one of the most important historic sites of the country. Located on the medieval route between Kraków and Vilnius it grew into an important trade centre. The city had a long established Jewish community that in the interwar period reached 40 000 ( 30% of the total population ). The prewar local Jewish community was very proud of Lublin Yeshiva – one of the biggest centres for Torah study in the world, attracting students from all over Europe.

Yaakov Yitzchak called “The Seer of Lublin” was one of the most eminent figures among the leaders of Hasidism.

Nobel Prize-winning Isaac Bashevis Singer frequently visited Lublin area and some of his novels are based in the city (the most famous being “The Magician of Lublin”).

Though there are hardly any Jews living in Lublin now and despite the destruction of old Jewish quarter visitors can still find many traces of its rich history : beautifully restored Old Town, 19th c. Jewish apartment houses, recently renovated Yeshiva building, the Old Cemetery dating back to the 16th century, the New Cemetery with a Holocaust memorial.

Thousands of local Jews were annihilated in Majdanek, one of the biggest concentration camps set up by the Nazis. A large part of the original camp, which was built only few kilometers outside Lublin, is still standing and serves as a museum run by the Polish state. The main landmarks of the area now though is a gigantic stone monument dedicated to those who perished in “Konzentrazionslager Lublin I”…