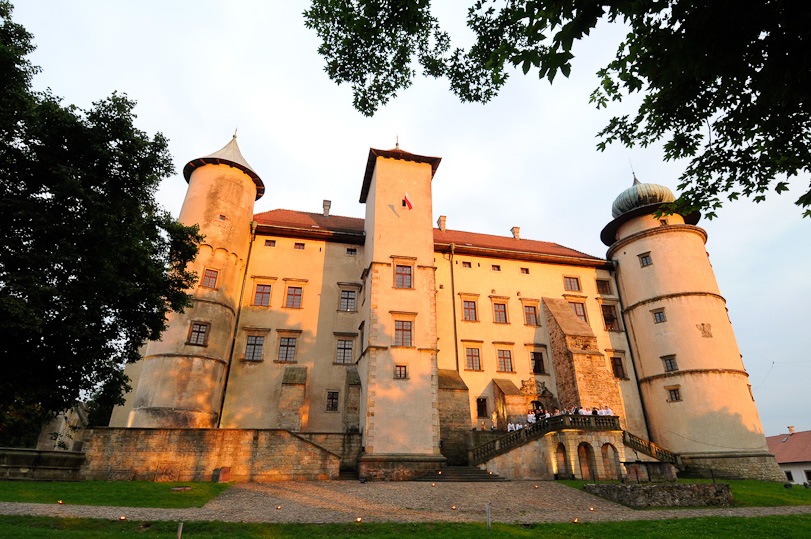 One of the most characteristic landmarks of Małopolska (The Little Poland ) is a beautifully set castle of Nowy Wiśnicz.

The castle owes its glamour to the Lubomirski family – mighty magnates that shaped the Polish politics for more than four hundred years. Their residence, built in the late Middle Ages, for centuries shared the fortunes and misfortunes of the Polish country. In the last 200 years it had remained in chronic disrepair until it was taken over by the Polish state, and recently by the local authorities that rushed its renovation process.

After centuries of vacance, the castle became a stage for a truly aristocratic event – member of Lubomirski family, princess Julia organized a ball for her daughter and hundreds of friends from all over the world. For more than a year Insiders, as local guides and interpreters, were helping to arrange and coordinate the whole event. The final effect was overwhelming, just look at the pictures. 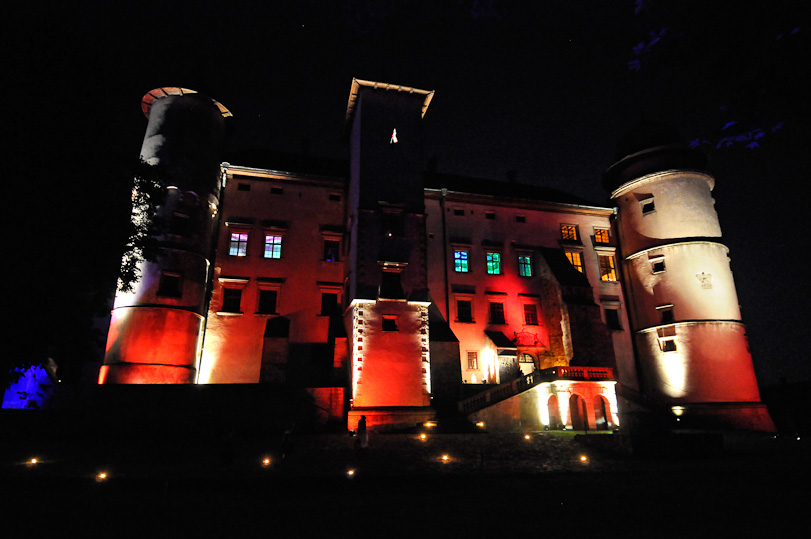 The castle during the party 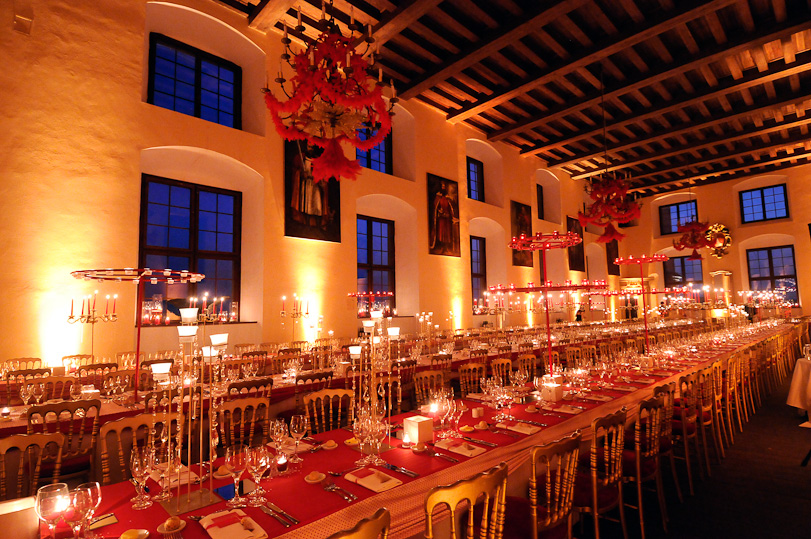 The ball from just before the party 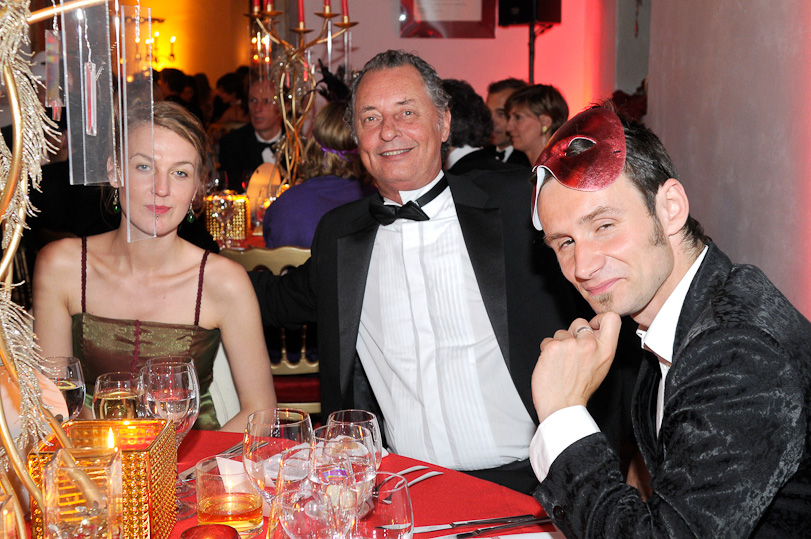